Forever and a day

In 2010 the Scorpions embark on their Farewell Tour, to say goodbye to their fans. By 2012, after almost 50 years on the world stage, it should finally come to an end, after a career during which musicians around the singer Klaus Meine have achieved everything one can hope to in the rock ´n roll business - selling over 100 million records, sellout tours world wide and countless hits.

This documentary film by Katja von Garnier sheds light on the tour´s most important moments and poses the question: is this really the final curtain for the Scorpions?

Written and directed by 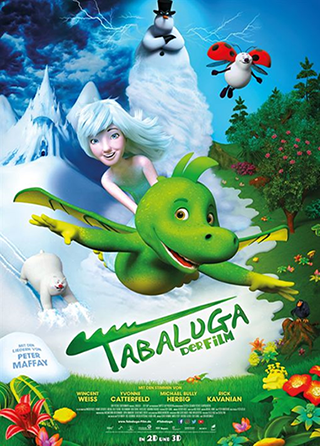 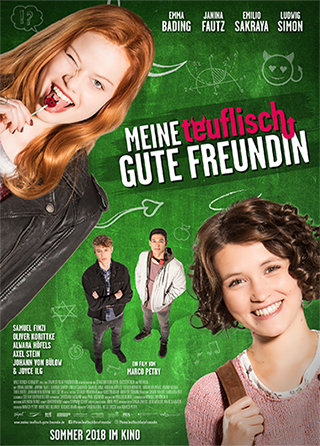 How to be Really Bad 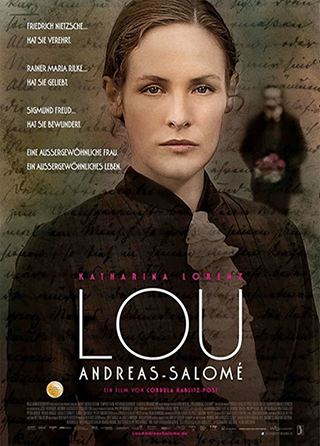 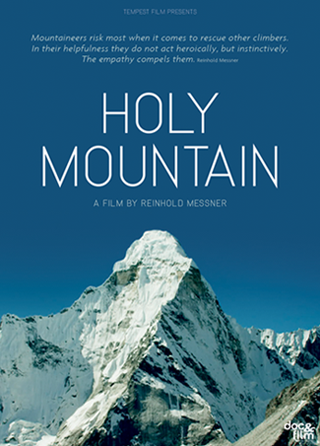 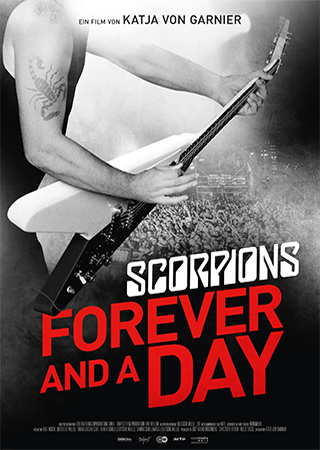 Scorpions forever and a day