We are tempest film 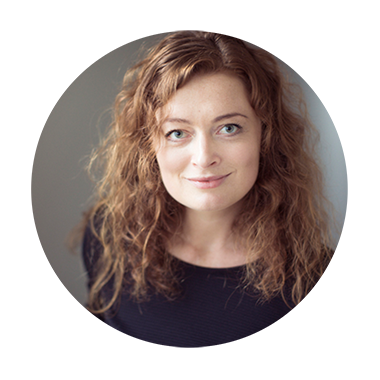 Helge Sasse is a media lawyer as well as a music and film producer.

Working during his legal studies as a media journalist and radio presenter piqued his passion for media. This led him to specialise in copyright law, with his law firm later representing many artists.

He continued to accumulate management experience in the audio visual media branch as co-founder of the TV production companies "Me, Myself and Eye" and "Viva TV".

In 2006 he was appointed CEO of Senator Entertainment AG and during his tenure oversaw the cinema debuts of films such as "The Reader", "The King´s Speech" and "Untouchable". At the same time he was involved in the production of various films, for example "Goethe", "Mister Morgan´s Last Love", and "Beloved Sisters".

Since the founding of tempest film in 2014, Helge Sasse has dedicated himself primarily to the production of various film projects of differing genres.

Solveig Fina, born in Hamburg, has lived in Santiago de Chile, Paris and now for many years in Berlin. After her studies she worked for 8 years in various positions at Senator Films, initially in film acquisition and later in the development and implementation of diverse film projects such as "A Most Wanted Man", "Mister Morgan´s Last Love" and "Beloved Sisters". Since 2014, together with Helge Sasse, she has supervised every Tempest Film Project, from the initial concepts to the delivery of the completed films.

The world is diverse - so are our productions

We are open to all themes, material and genres

Our films have one thing in commom: they both move and entertain